Bird Watching with JavaScript -- The Kestrel

"I will entertain Bardolph; he shall draw, he shall tap."
-- Shakespeare, The Merry Wives of Windsor
Act I, Scene III, Line 10

The kestrel or K combinator is written as Kxy.x.  Meaning that no matter what value is given as y we always get x back from K. 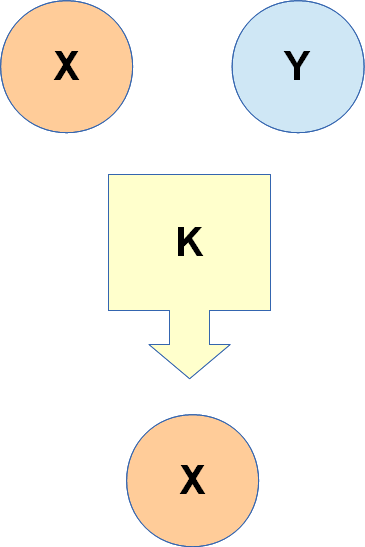 We see that we always get the first argument back from the combinator K.


In the package Data.Aviary.Birds we see the kestrel has the following definition:

We find that it is implement in the following way:

We see that this is calling nothing more than the const function in Prelude, which is implement in the following way:

This means no matter what we pass as a second argument to const the pattern matching will match it and will simply just return the first argument.  Let's play with this on tryhaskell.org:

We see when we call const no matter what the second argument is only the first argument is returned.

The K combinator is one of the newly added function in the popular Underscore.js library.  It has been implement as constant.


We see that constant will return a function which always returns value no matter what we call that function with.

Let's do some characterization testing on Underscore's constant.


We see that result of calling constant is a function no matter what we call it with.


Always returns the first value given to it

We also see that when we call the function which constant returns we always get the same value which we initially called constant with.

In fact we can call constant with another function and have that function always returned from the function which constant returns (it is functions all the way down!).


"The primary purpose of this method is to "tap into" a method chain, in order to perform operations on intermediate results within the chain."
-- tap, Underscore.js documentation

Underscore has an implementation of tap which looks like this.


Looking at the code above we see that if we call tap with a function we will pass the value through the function before we return the value. 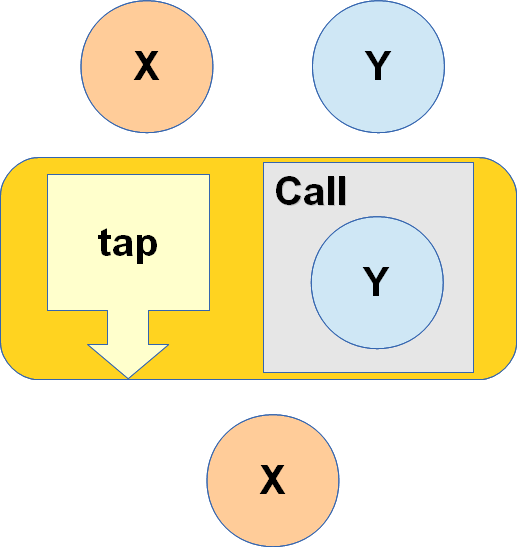 Let's play around with the tap function to see what it is like to work with.


We see that give a value and a function which does nothing, the value is returned.


Can have side effects


We see that we can attach a function to the value so that we have an effect take place when we access it.


This is very interesting, in fact the most common use of tap is for logging which is very similar to what we have above.


It may seem odd to work with a function which "only" returns the same value on each call but we find in fact that the Kestrel is a very useful function.
Posted by Mike Harris