Reducing Map to Reduce OR All You Need is Fold


Have you heard the tale of the madman who came running into the town late at night, screaming that all you need is fold?

In Graham Hutton's paper "A tutorial on the universality and expressiveness of fold" it is shown that we can reduce recursive functions into a definition using fold.  Let's take a look reducing map to a fold.

(O-the tale of the madman is about me and not Dr. Hutton.) 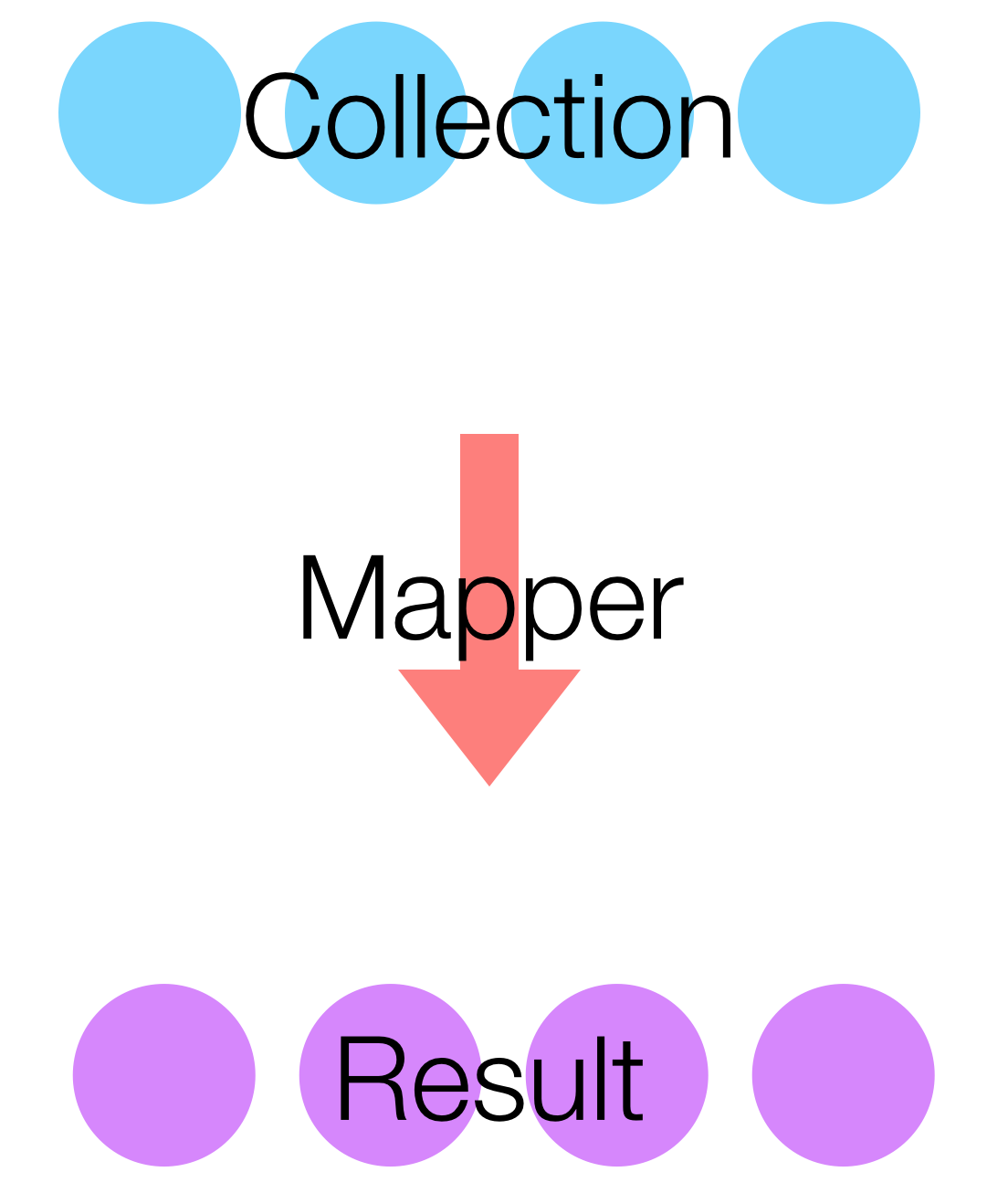 The point is that idea of the higher order function Map goes by different names in different language but performs the same function of taking a collection and applying a function against each member and placing it into the resulting collection. 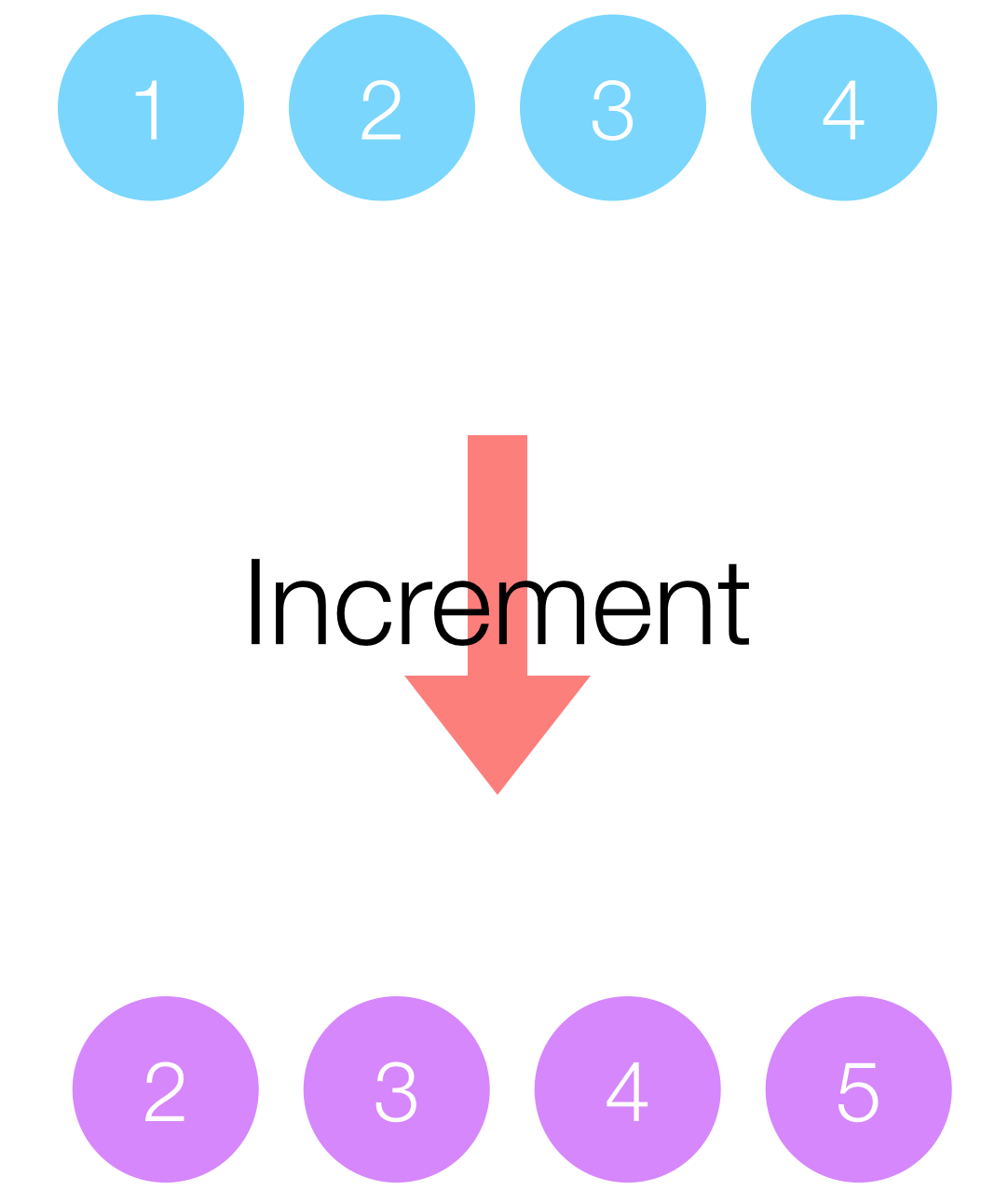 In Clojure and C# it would look like this:


Fold goes by a few different names too, to those that speak Clojure or Underscore.js it goes by the name Reduce, to those which speak C# it is known as Aggregate, in Haskell it is known as Fold, in C++ it goes by the name Accumulate, ... we could go on like this for a while.  Again the point is that these names are all for the same idea of the higher order function Fold. 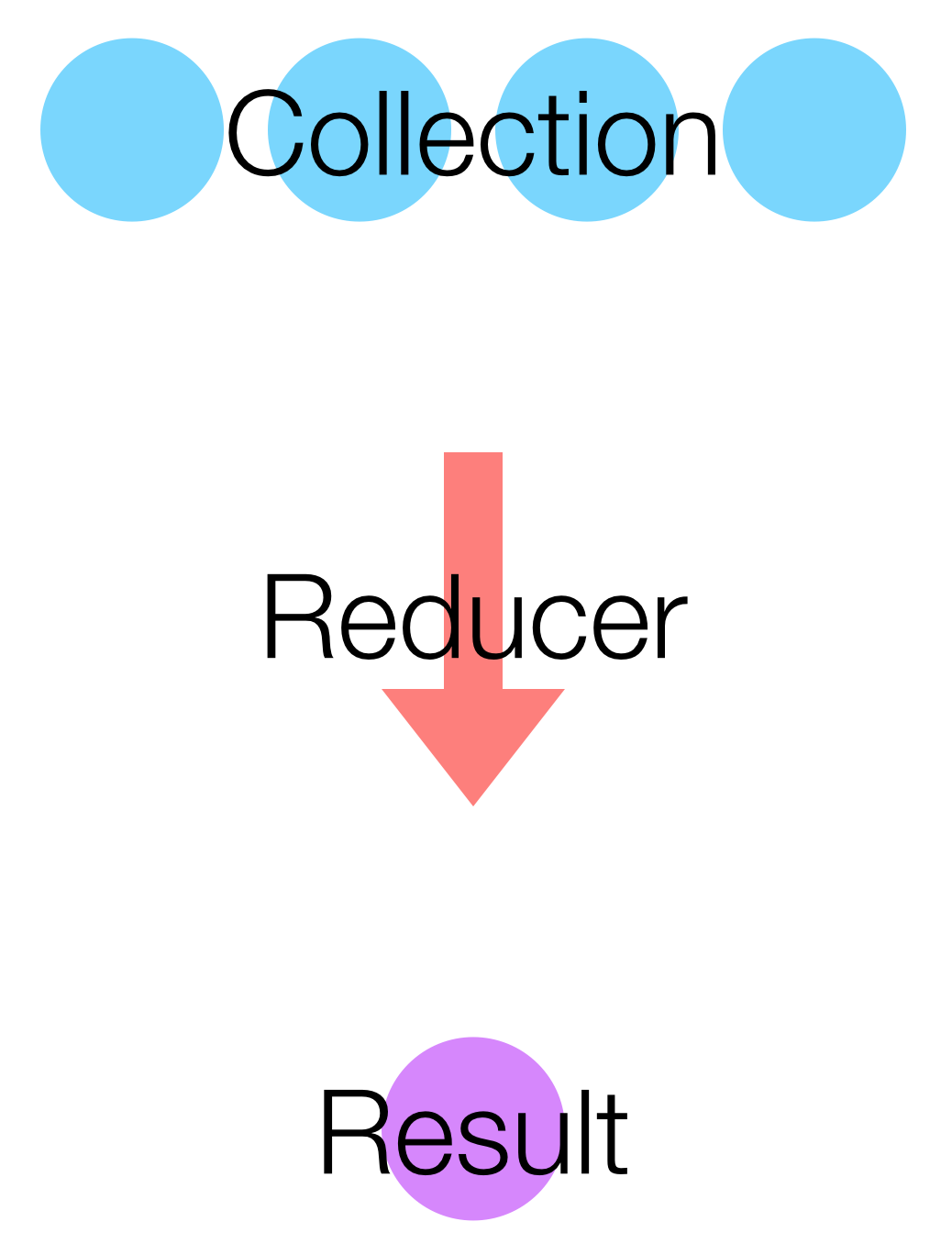 A very simple example of Fold would be summing. 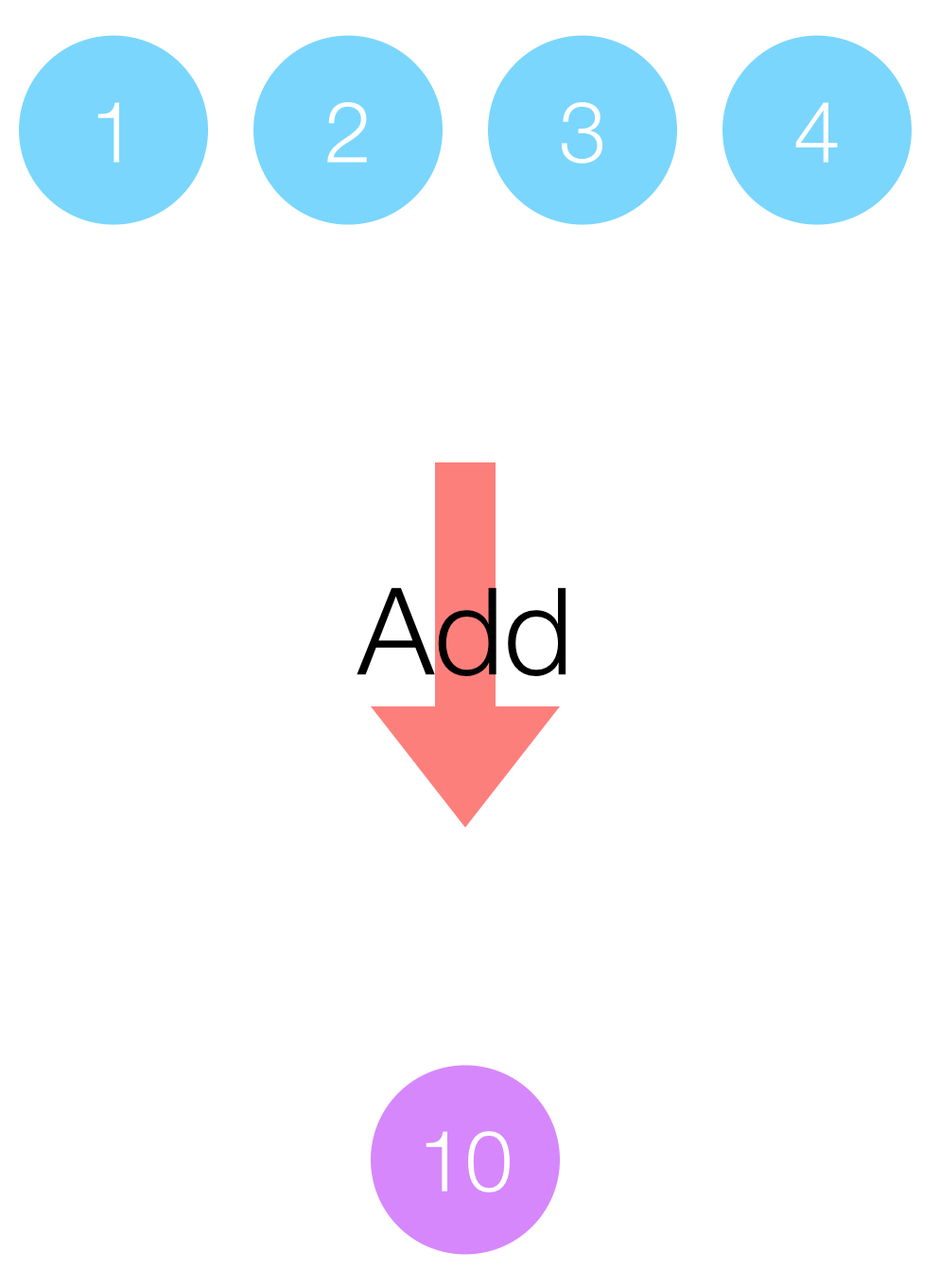 In Clojure and C# this would look like the following:


... and birds go tweet, what is the point?  Glad you asked, we see with both Map and Fold some similarities.


Let's look at the first Map example again.  We see that we applying a function against each member of a collection and are accumulating a resulting collection, this sounds very similar to Fold. 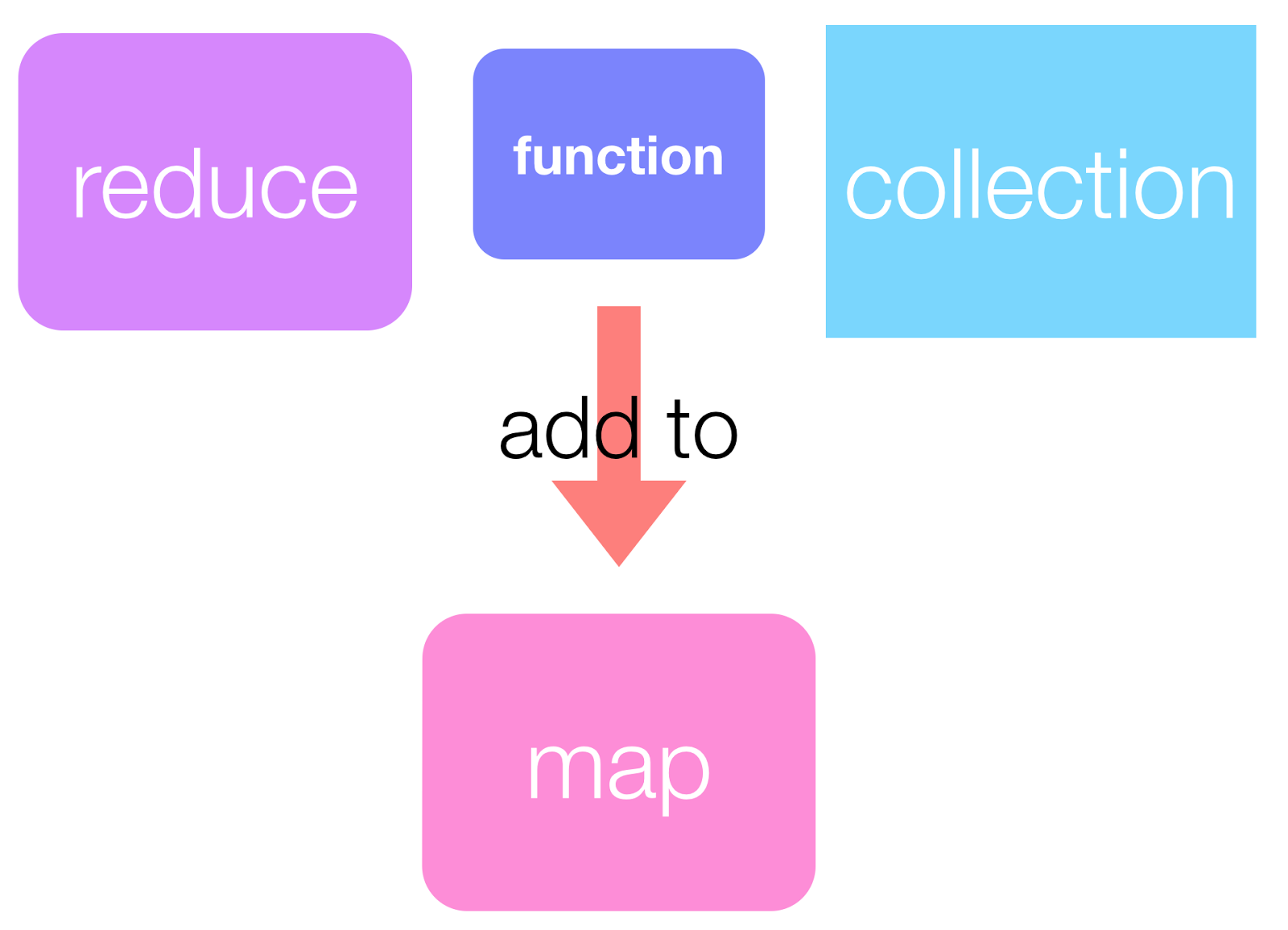 In fact I would say that if we had an empty collection in which we accumulated the results of applying the function against the members of the collection we would have the same functionality.  That was a lot of words lets have some code.

In Clojure and C# we would have the following:

By looking at this simple example we see that we can reduce Map to a Fold and thus all we need is Fold.  :)
Posted by Mike Harris