Reducing Filter to Reduce OR All You Need is Fold


Last time we look at using the ideas presented in Graham Hutton's paper "A tutorial on the universality and expressiveness of fold" around mapping map to a fold.  This post will look at filtering filter down to a fold.


Filter goes by many different names, to those who speak Clojure, Haskell, and Underscore.js it is called Filter, to others that speak C# it is know as Where, while those that speak C++ know it as Remove, ... we could go on like this for a bit. 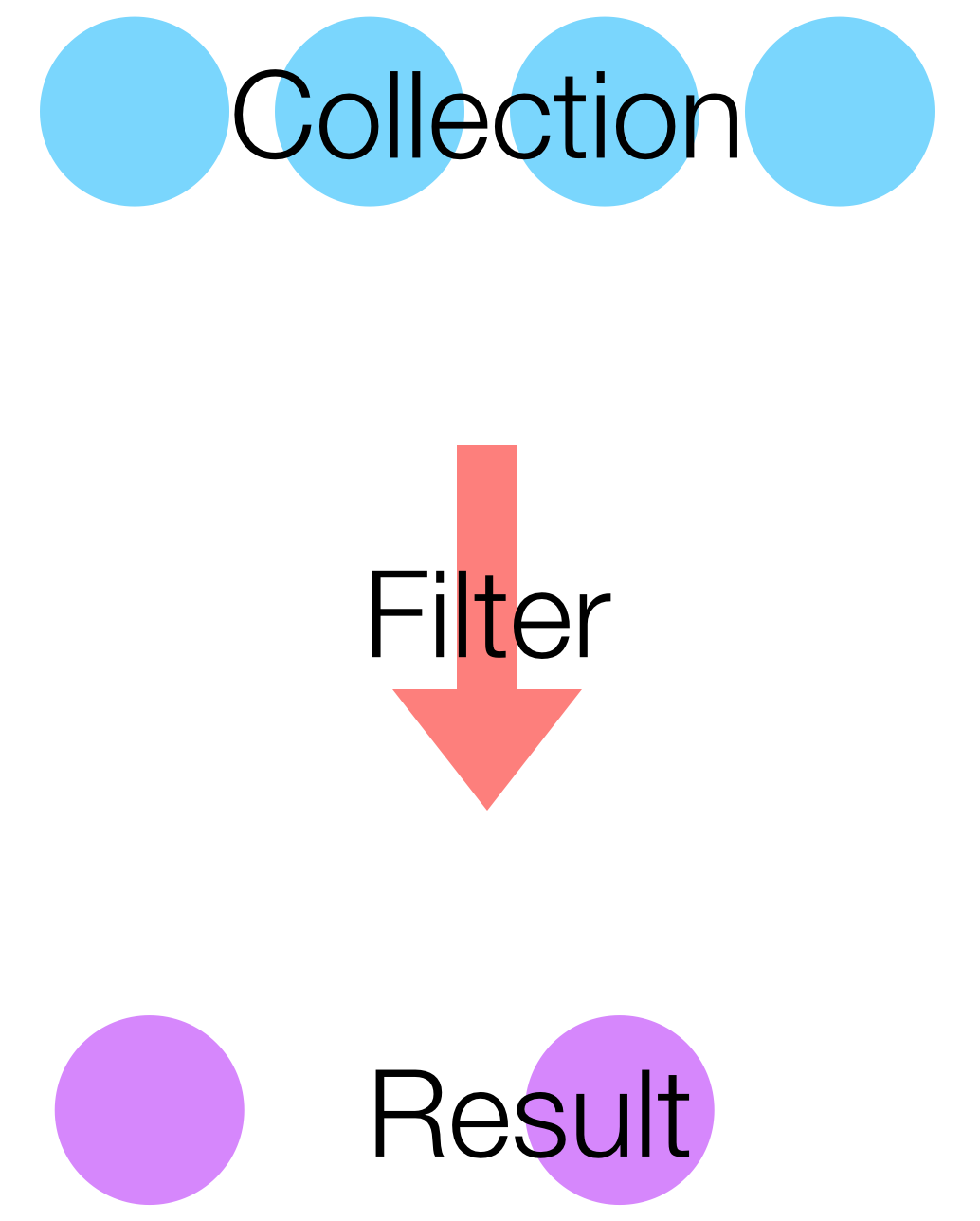 The point is that this is the same idea called by different names.  With a Filter what you are doing is taking a collection and applying a predict which state which members of the collection to let into the resulting collection and which members to not allow.  Think of it as a bouncer at a club, some of the people looking to get in will be admitted to the club others will be turned away, the bouncer is the predict, the people are the collection, and those few that get into the club are the resulting collection. 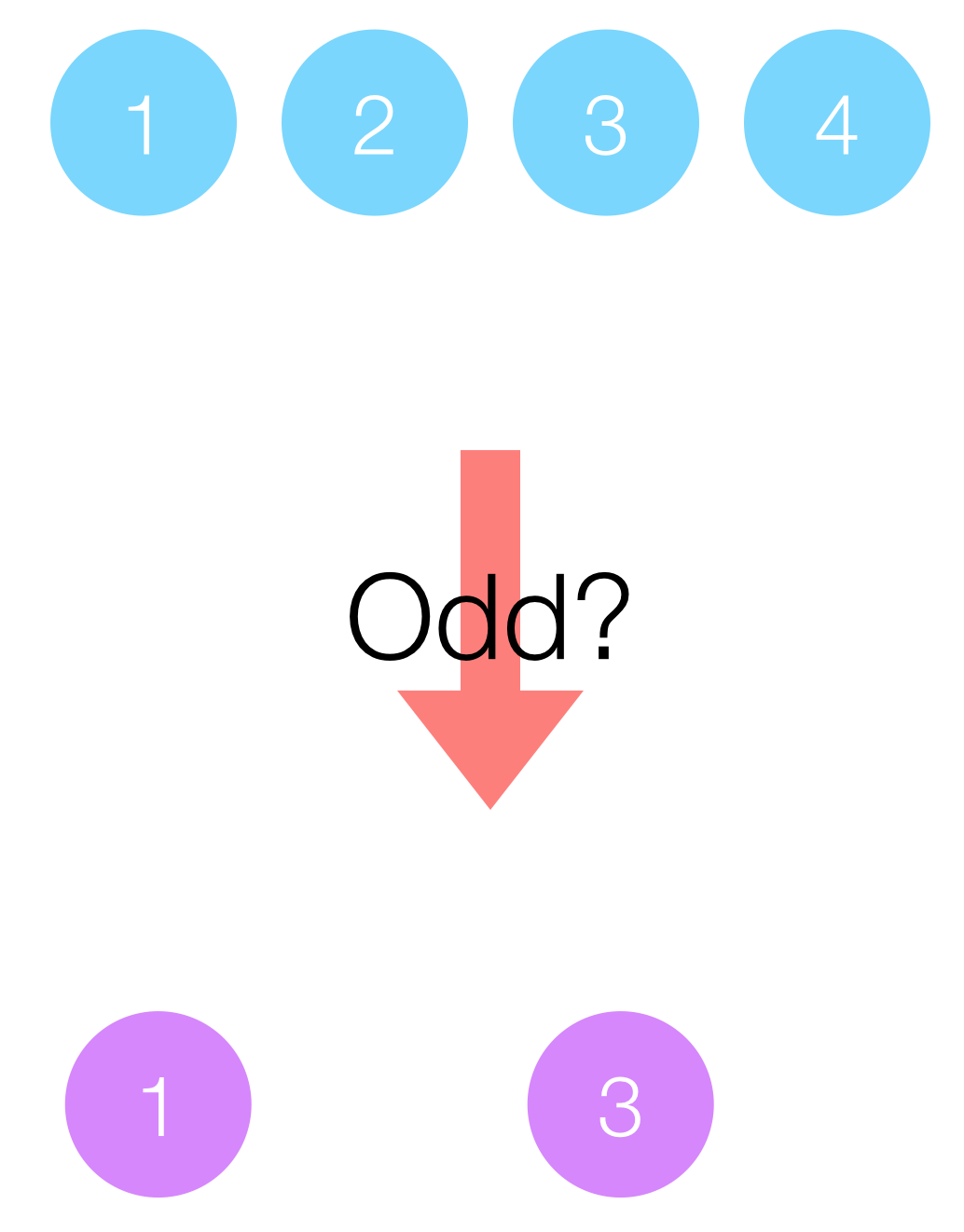 An easy example is to filter out all members of a collection of integers which are not odd.  In Clojure and C# we could use the following code to do this.

We see in both languages that we can use a higher order function to filter our collection down to the resulting collection with the property of oddness that we are looking for.  Clojure has a built in predicate function to check for oddness of a number while in C# we have to roll our own with a lambda function.


We talk about Fold last time, but we'll review it really quick. 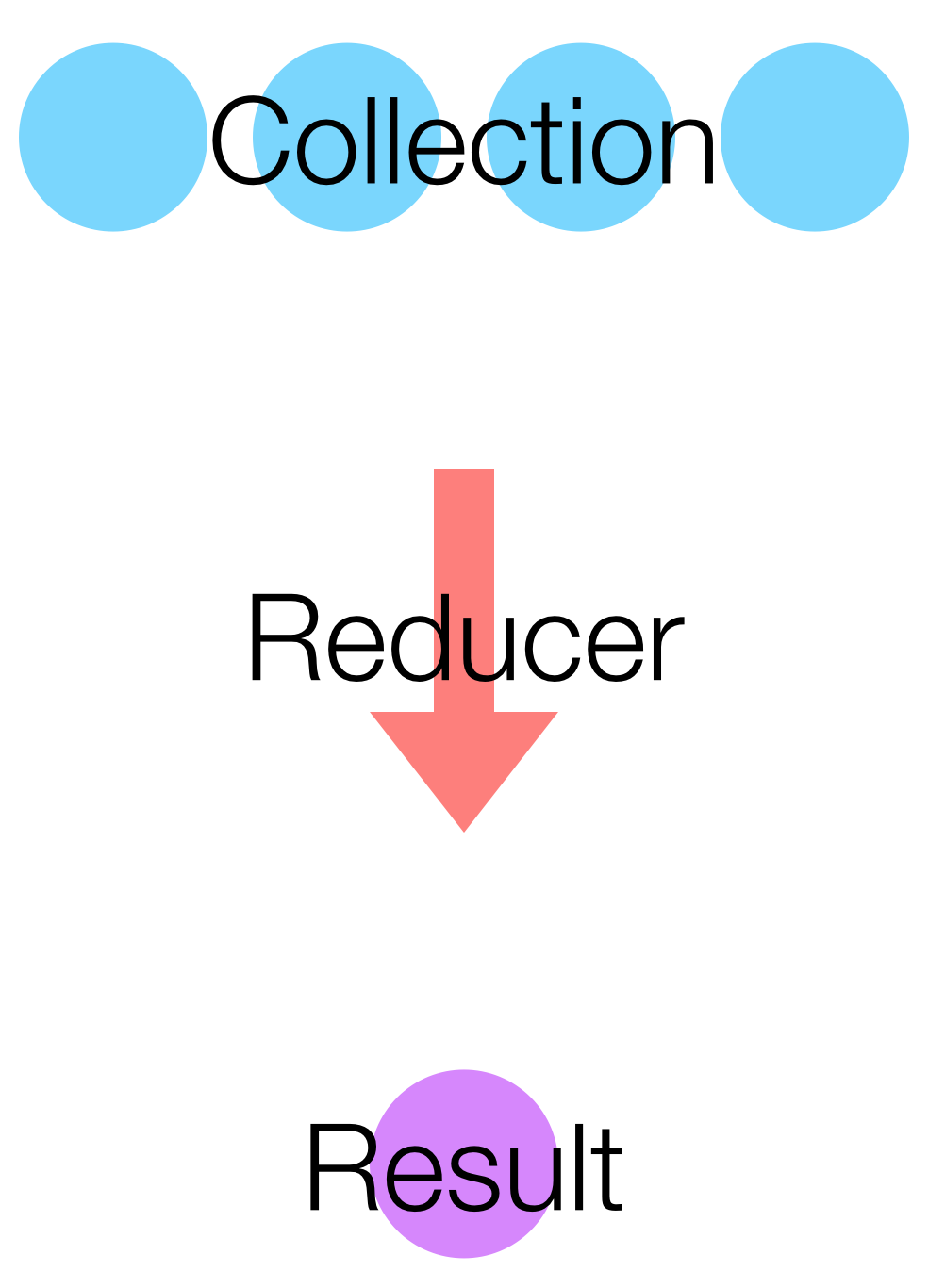 Hmm, this sounds kind of similar to what we are doing with Filter...

Folding Filter into a Fold


When we looked at Filter we saw some similarities to Fold.


In fact we could look at Filter in the following way: 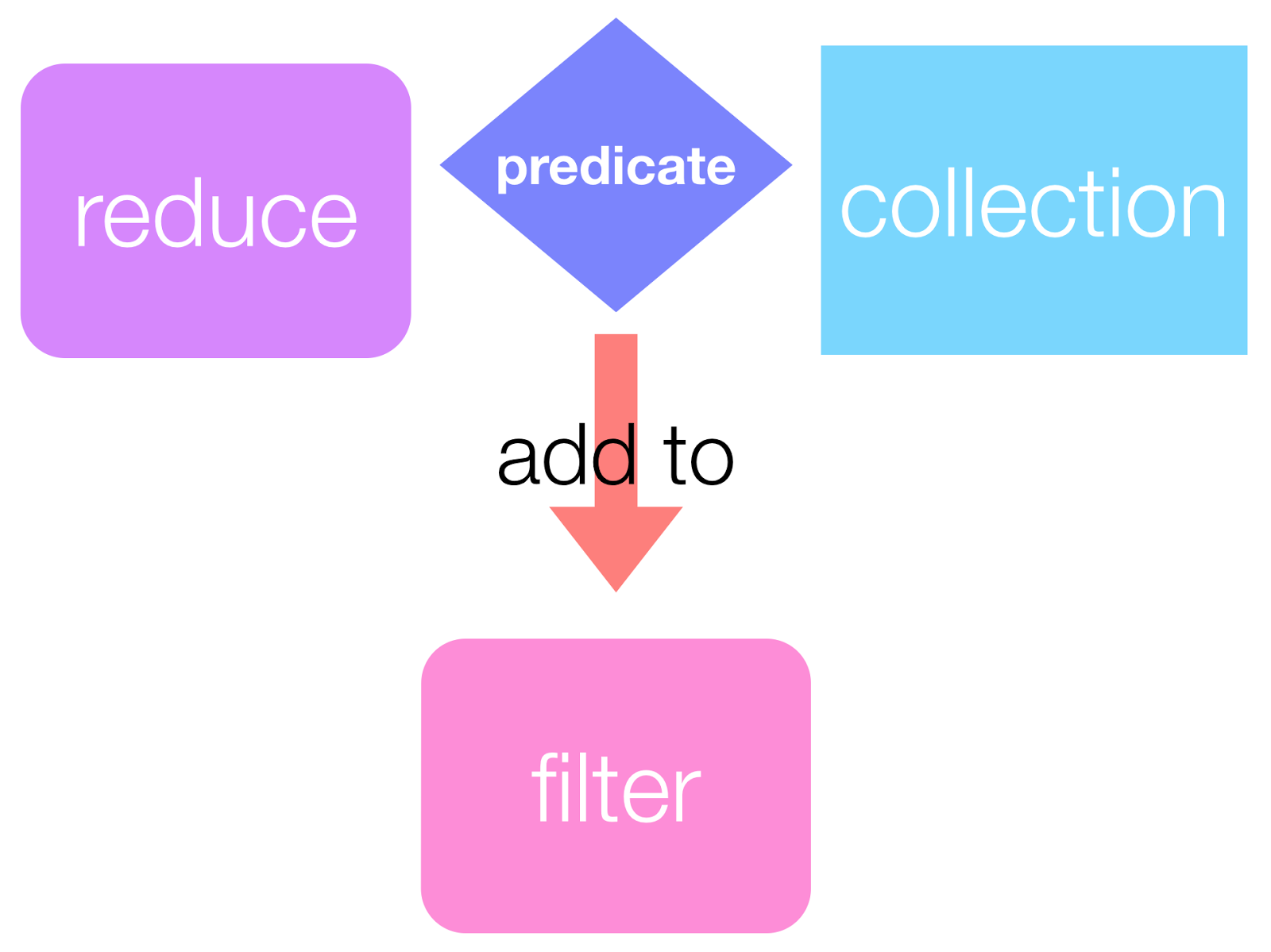 If we take a Fold (aka Reduce), a predicate function, and a collection to hold the resulting collection, we end up with a Filter.  We can looking at the following examples in Clojure and C# using our friend isOdd with a Fold to produce a Filter

By looking at this simple example we see that all we really need is Fold.  :)
Posted by Mike Harris